Dancing Around Government Corruption Will Not Fix The Problems

Dancing Around Government Corruption Will Not Fix The Problems 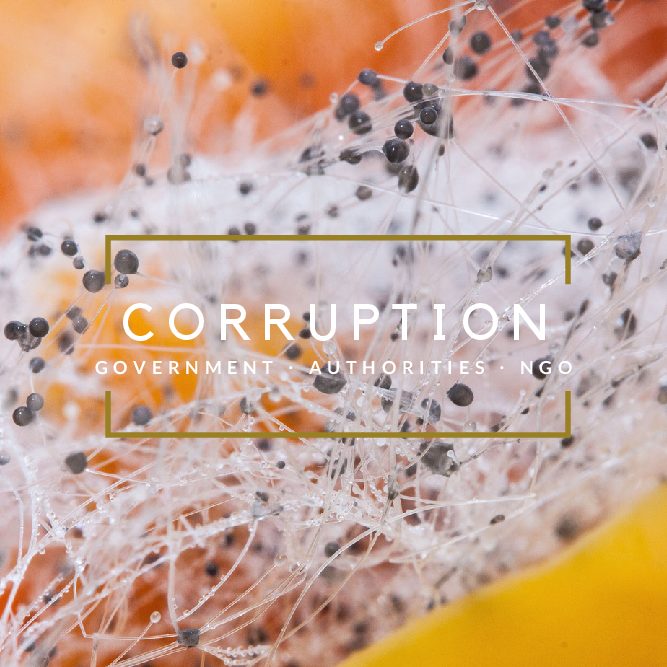 When it comes to Haiti, we all need to change our mindset. Corruption is not Haiti’s only problem; however, government corruption should be acknowledged and be tackled. Modified on September 14, 1989, a time when Haiti was under the Human Rights Watch, the decree for nonprofit/non-governmental organizations passed. This act has many sections that are problematic and will pose a threat to the existence of nonprofits. One of those articles, Article 35, states that “all donations in-kind and cash for an organization recognized by any institution, whether an agency for external cooperation bilateral or multilateral, will be confiscated by the Haitian State to be distributed to Charityworks.” This article alone insinuates that funds acquired by nonprofits for their programs, whether from grants or donations, will be confiscated by the government, and they will then deem if your organization deserves that fund.

We’ve seen it multiple times where before an election, a politician creates an organization to show they are active within their community. But in reality, they are a FANGO nonprofit (An NGO used as a front for something else). Whatever the mix of specific goals, it is to get as many votes as possible, or to redirect aid. They are always temporary, and there is always a loss (i.e., the community loses support).

Where would Haiti fall in the organized sector? “The left-hand side of the figure corresponds to a society actively limits the role of the government while encouraging private enterprise and voluntary initiative and the right-hand side is more typical of societies where governments dominate, this is often the case in countries of the south and East, where an ideology of the state is the primary force for economic and social development.” In Haiti’s case, the 1989 Decree puts them on the right-hand side. This requires reforming the decree or working with both the business and voluntary sector to create better policies to benefit both parties. Improving how government works regarding their attitudes towards NGOs and the poor and the practices they employ will change the stance towards civil service.

Also, establishing a business or a nonprofit is an act of free will: society does not expect nor require anyone private organization to exist forever; choosing to gain social recognition by formal registration means accepting society’s right to oversee that you do what you say you will. In other words, registration is accepting obligations of public accountability which society determines and regulates.